I have called my submissive Little Kaninchen almost from the beginning of our journey.  Kaninchen is German and translates to rabbit.  Yep, she is My Little Rabbit.  Everyone in our family has a few nicknames.  This made calling her Little Kaninchen in front of our children or friends and family completely normal.  Nobody even gives it a second thought or suspects anything from me using this endearing term.

An arduous dilemma for many new Dom’s is how to begin their scene.  How to transition from being vanilla one minute to being D/s the next.

How do you transition from being husband and wife to being Dominant and submissive?

Most couples have developed some kind of signal or code to reveal to their partner that they are ready to transition into their perspective roles.  For some it may be a particular piece of clothing or outfit they wear.  For others it may be a song or a genre of music. For LK and myself this transition happens when I refer to her as Little Kaninchen.

Having such a mechanism will help you transition into your roles and will allow you to begin preparing your minds for the transition.  A subtle signal can clearly communicate where your mind is and what your expectations are without speaking them aloud.

For myself, I frequently interchange my wife’s real name and her submissive name, Little Kaninchen.  This allows her to know what my expectations are of her at any given moment.  If I were to ask her a question and reference her as Little Kaninchen she immediately knows that I am asking her as her HusDom.  If I were to ask her the same question but reference her by her real name she would know that I was not asking as her HusDom but rather as her husband or partner.  This has become very natural for us and we can alternate back and forth in front of anyone at anytime without anyone being the wiser.

For all of you HusDom’s a nickname or pet name is a distinctive way for you to define when you are in role.

This post had been written when LK and I were mostly bedroom only.  Since then we have developed into a 24/7 dynamic and I refer to LK as nothing but Little Kaninchen or LK no matter the venue.  If we were to meet tomorrow I would simply introduce her as LK… 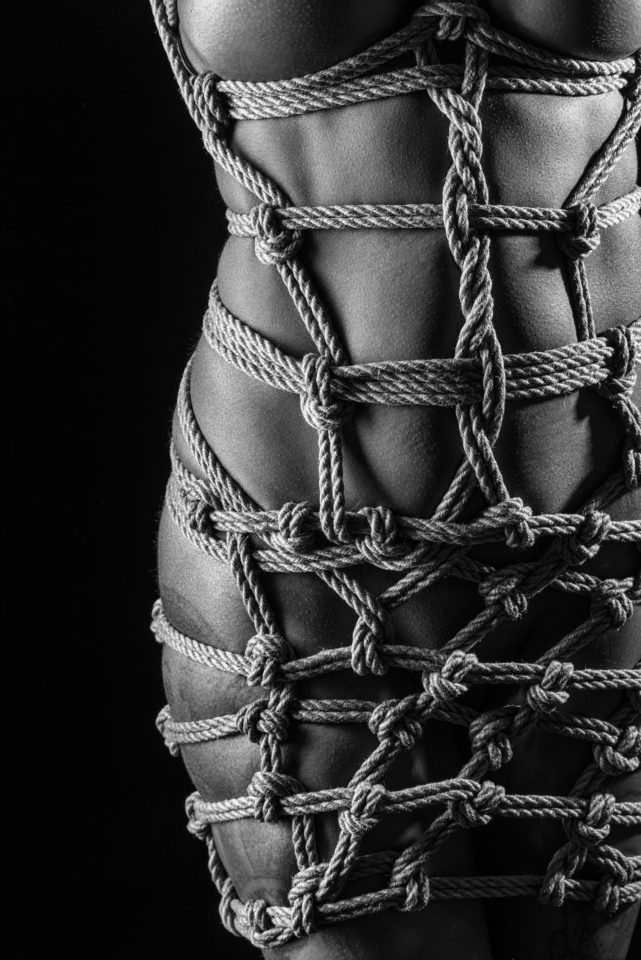 What happened next is what really turns me on during scenes like this.  Lk’s body is subconsciously trying to withdraw from the punishment but somewhere in the depths of her being there is another notion.  The notion to push her shoulders back which will effectively drive her breasts directly into the teeth of the leather falls as they continue to thrust relentlessly on her.

You have already reported this .